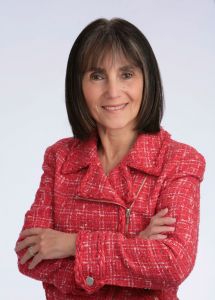 With over 25 years experience in real estate, Carolann elicits trust from both her clients & colleagues. As a strong negotiator, she is well known in the industry for her ethics & ease of style. A marketing specialist for many years, she has listed hundreds of properties which sold as a result of multiple bids.

Carolann firmly believes in giving back to the community where she lives and works and for years has served on the boards of many civic & charitable organizations. She was confirmed in 2002 by the New Jersey State Senate to a position on the New Jersey Historic Trust, a post to which she was nominated by Governor James E. McGreevey. She served as Chair of the Trust from 2006 to 2008 and was re-nominated to a second term by Governor Jon S. Corzine. 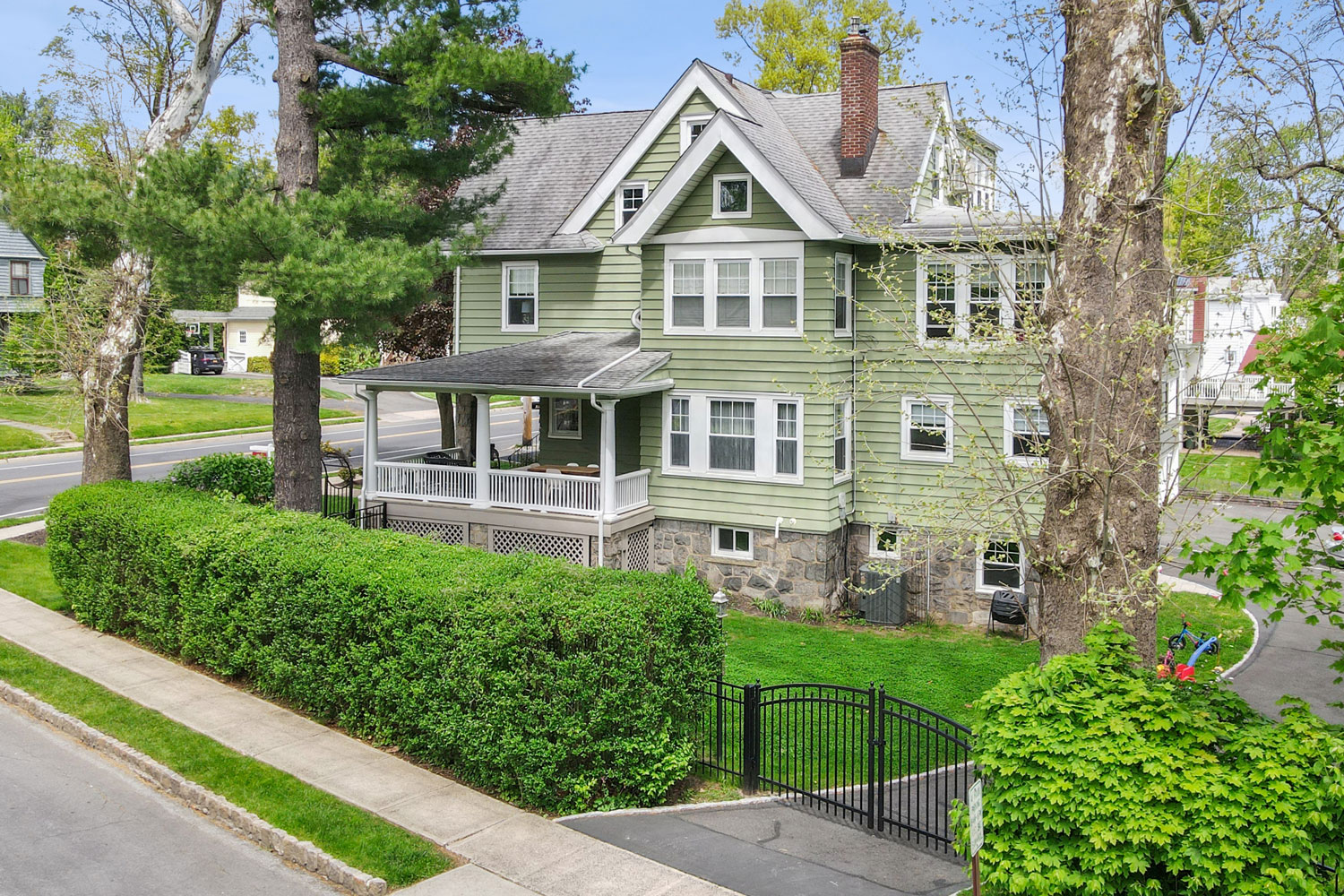 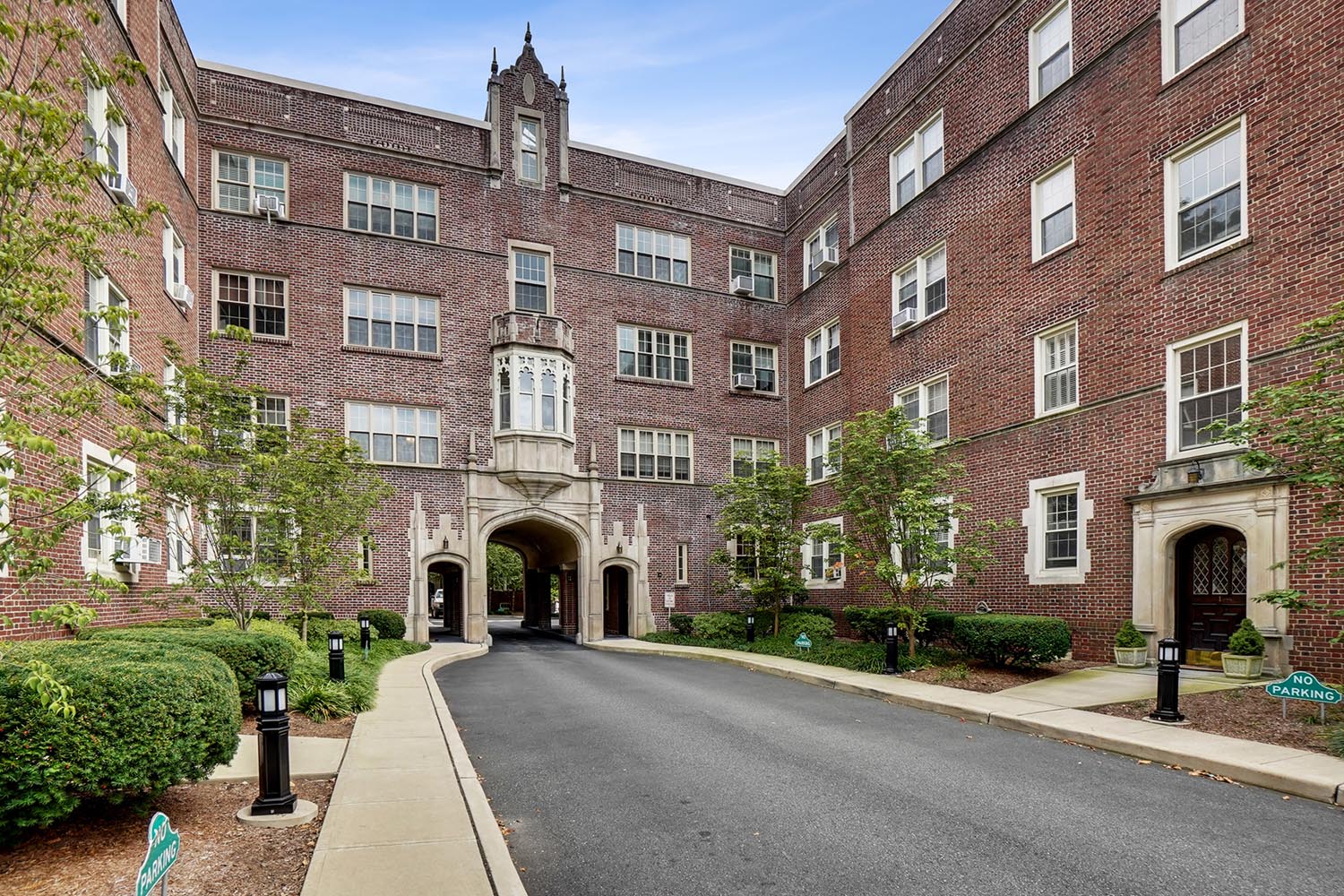 Manhattan Living in the Suburbs! 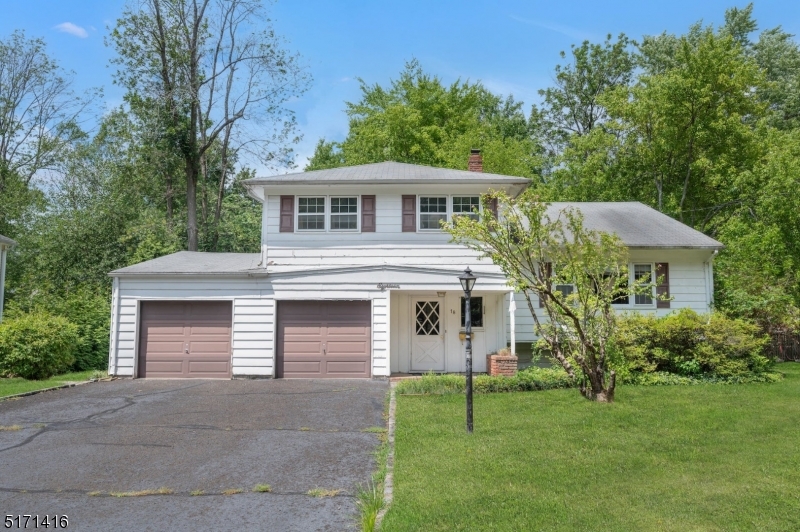 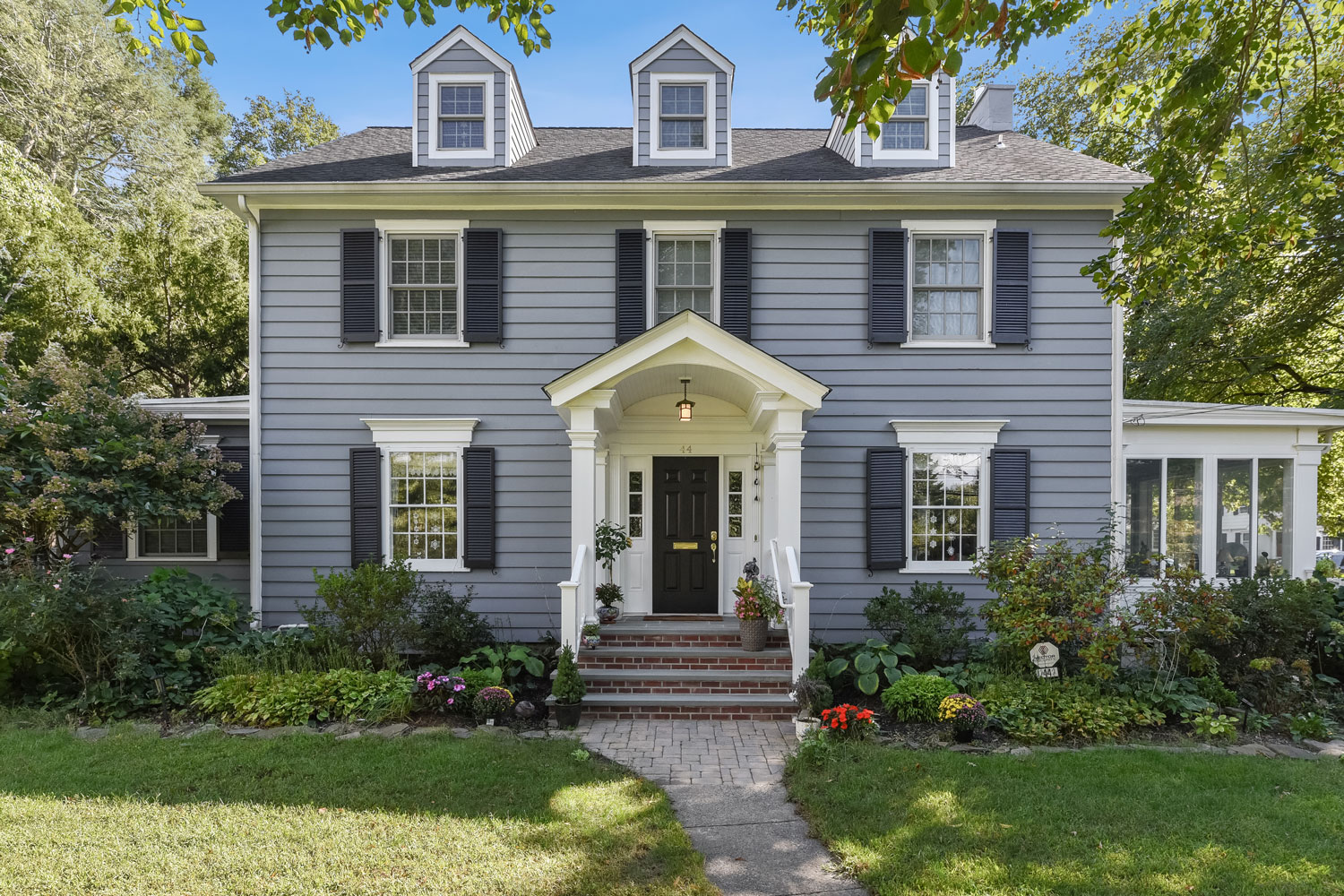 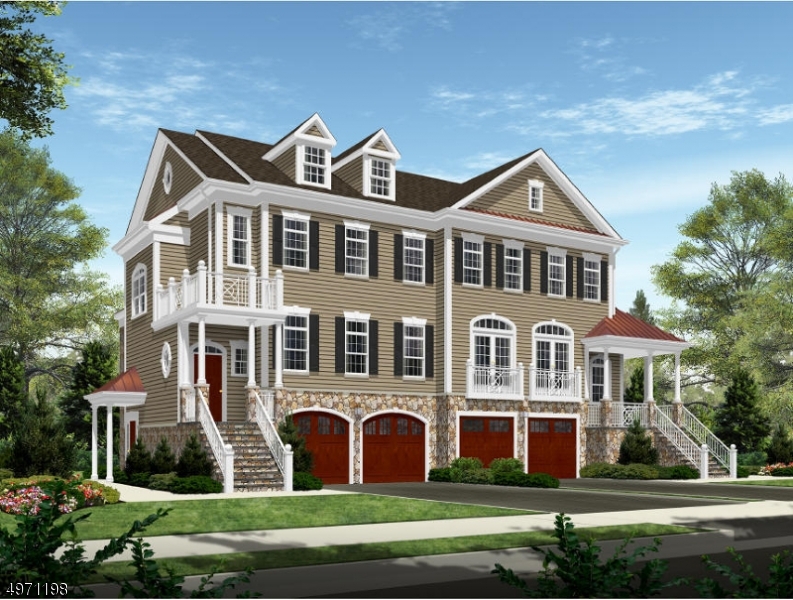